Perry , the Court considered the question of whether the official proponents of Proposition 8, a state measure that amended the California Constitution to define marriage as a union between a man and a woman, had standing to defend the constitutionality of the provision on appeal. After rejecting the argument that the proponents of Proposition 8 had a particularized injury in their own right, the Court considered the argument that the plaintiffs were formally authorized through some sort of official act to litigate on behalf of the State of California.

Although the proponents were authorized by California law to argue in defense of the proposition, the Court found that this authorization, by itself, was insufficient to create standing.

The Court expressed concern that, although California law authorized the proponents to argue in favor of Proposition 8, the proponents were still acting as private individuals, not as state officials or as agents that were controlled by the state. In a number of cases, particularly where a plaintiff seeks prospective relief, such as an injunction or declaratory relief, the Supreme Court has strictly construed the nature of the injury-in-fact necessary to obtain such judicial remedy.

Resurrecting the Public Voice: The Expansion of Standing in Patent Litigation

First, the Court has been hesitant to assume jurisdiction over matters in which the plaintiff seeking relief cannot articulate a concrete harm. More recently, in Clapper v. 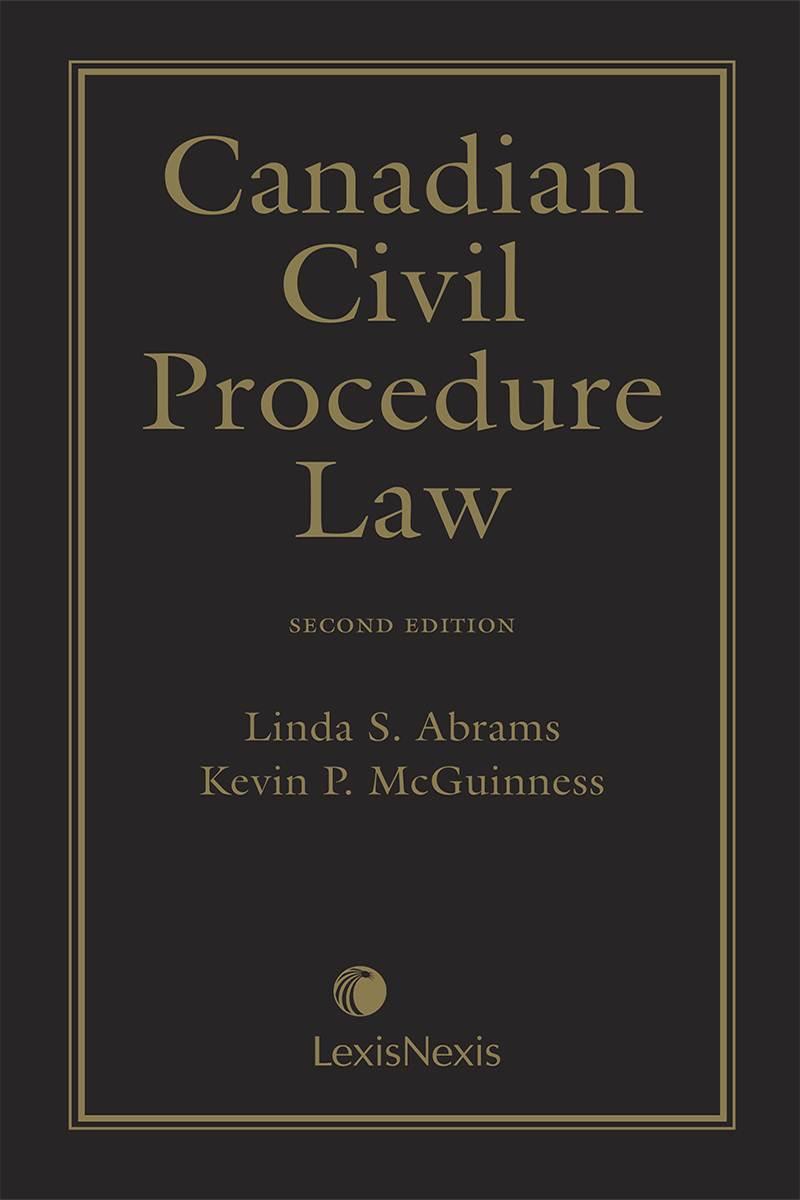 Hanley also was an AUSA in the Central District of California, where he was a member of the General Crimes and Violent Crimes Units and was responsible for investigating and prosecuting a variety of federal crimes, including white collar fraud, bank robberies, narcotic and firearm offenses, and theft cases. In addition to his work in government, Hanley was a litigation associate at two top tier law firms.


He focused his practice on complex commercial litigation, securities litigation, and intellectual property litigation, appearing in both federal and state courts. Hanley is a frequent speaker on cybersecurity and cybercrime issues and has appeared on panels sponsored by the National Advocacy Center, the San Francisco Bar Association, the Santa Clara Bar Association, and various legal and security conferences.